MEET OUR JULY BLOG MEMBER OF THE MONTH DIANE HICKMAN !!! 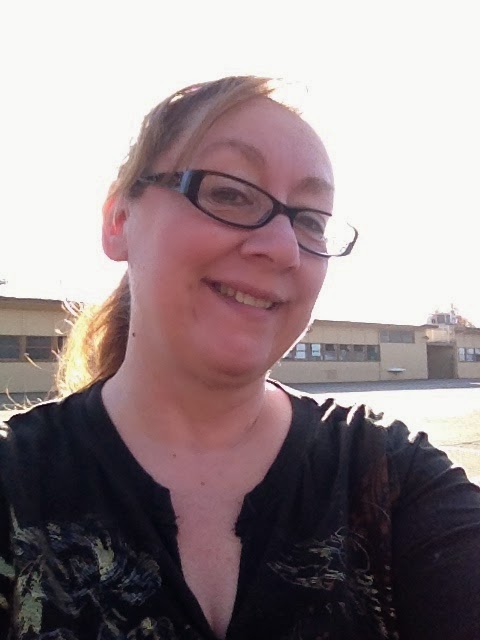 Congratulations to our July Scrapbook Place Blog Member of the Month Diane Hickman. Many of you may know her but how much do you really know about her????  Diane joined Scrapbook Place on September 15, 2005 she is our very first post on the group when it first opened. She is an antique gold member LOL.  She has  resided in California since she was 15 but was born and raised in NY.   Diane's greatest joy in life are her children and her grandchildren. She has a daughter Kelly and a son Steve. Steve has 4 children named Bryce, Hunter, Katie and Jordan all ranging from 3 to 11 years of age.  Although she is currently unemployed she has a lot to keep her on her toes.  Diane takes care of her wonderful father and she babysits her grandchildren.  In her free time she sells Stampin Up and she also sells Origami Owl Jewelry.  Diane has been an avid scrapbooker for 15 years and also into card making for 5 years now.  She hold classes on card making when she can and offer 20% discount to all Scrapbook Place members.  Diane is currently on summer break from school as she is studying Early Childhood Education.  She has one great thing in life she loves to do and that is travel.  Her love for travel has given her the ambition to set a goal and that is to visit every state before she kicks the bucket.  Some of her favorite places to visit are Washington DC, Seattle, New York, Yosemite Nat'l Park and Oregon, where her brother resides.  A few places she really wants to visit are Mount Rushmore and Philadelphia, for the historic aspect.  During her travels she collects shot glasses from the many places she visits.  Diane recently purchased a Mustang  and like a true mustang she is always on the go.  So if you ever go to California and see a sweet girl in a fast mustang, wave at her, it is probably Diane speeding on her way to a new destination.  Although Diane lives in California she does not like being in the sun.  Some other things in Diane's life that she enjoys doing are  playing Bingo and she really loves to read, although, she says she does not get to read nearly as much as she would like to.  By living in California she has met and seen many different famous people. She saw Mel Gibson & Renee Russo film Lethal Weapon 2 because her BFF was a prop master for the movie industry. That was her birthday present one year and at her prior job in a communications company she got to speak with some famous people, some of whom are real idiots she says.  After all of the fun is over each day she lays down for a much needed rest dreaming of somewhere great to travel someday. Thanks Diane for sharing such an awesome part of your life with us.
Posted by Cindy H. at 6:06 PM